Skip to content
Posted on January 19, 2017February 1, 2017 by completelymentalnyc

We’re very pleased to announce the line-up for the February installment of Completely Mental!

Your master of ceremonies for the evening will be the indefatigable purveyor of mystery, and the producer of Completely Mental, Eric Walton. Eric’s one-man show, Esoterica, was characterized by the Times of London as “A masterclass in card magic and mentalism,” and Gothamist.com said of Eric that “His wizardry will leave you speechless and just a little freaked out.”

Opening the show will be the talented and charming reader of minds, the award-winning Bob Torkova.  Bob has been a working professional in New York City for many years and has astonished and astounded audiences all over the world, including numerous celebrities. Paul Newman, John Stewart, and Steve Martin are just some of the luminaries for whom Bob has performed. Bob has been featured in the New York Times, the New York Daily News, and the New York Post, which characterized him as “unquestionably among the best”. 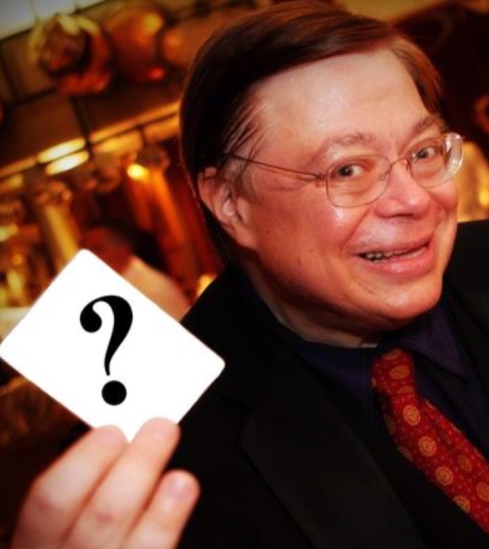 Headlining Completely Mental will be the enigmatic and beguiling Jason Suran. Jason is one of New York City’s most sought after mentalists and has performed at some of its most prestigious venues, including on the floor of the New York Stock Exchange, at The Soho House, The National Arts Club, and Carnegie Hall. Jason will present a full thirty minutes of his finest and most mystifying material, after which you will understand why Dean Winters (30 Rock, Law and Order: SVU) said in response to Jason’s performance, “That was some amazing sh*t!”.

For tickets to the February 8th installment of Completely Mental, please visit SlipperRoom.com.

Completely Mental will be presented at The Slipper Room, which is located at 167 Orchard Street (entrance on Stanton Street) in New York City, on Wednesday, February 8th, 2017. Doors open at 7:00 p.m., with an 8:00 p.m. curtain. General admission tickets are $20.00 in advance and $25.00 at the door. No one under twenty-one will be admitted. Tickets are available at SlipperRoom.com.

All performers subject to change.

The closest subway station is the Second Avenue stop on the F line. Leave the station at the First Avenue exit and then follow the sound of bewildered cries of astonishment until you reach the venue.